Who is Karen Ramstead and North Wapiti Kennels?

For the whole history behind Karen, her husband Mark, and how they got into mushing, champion show dogs, Pretty Sled Dogs, and North Wapiti, visit their "about us" page on the web site

So you know who we're talking about in the blogs and on Facebook, here is the North Wapiti Cast of Characters! 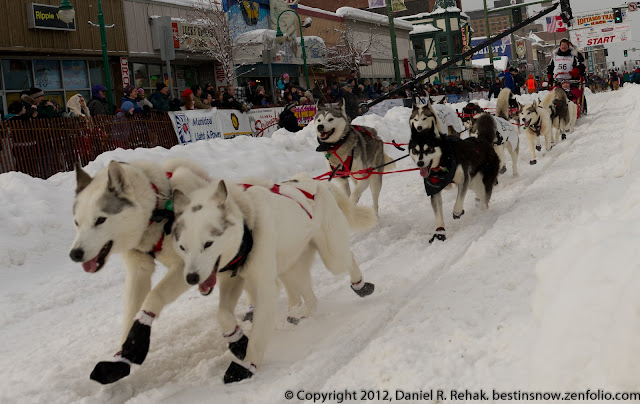 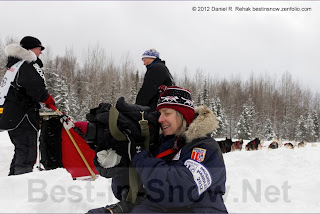 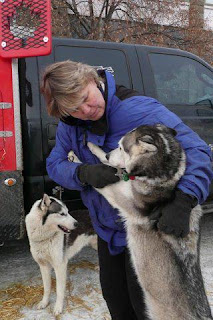 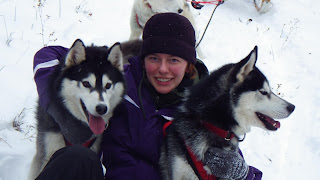 Simone (falls off of things) Schalk (handler) with Bet 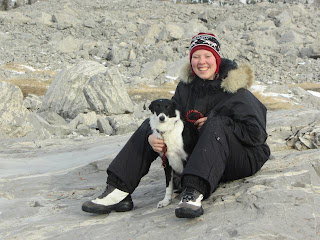 Heather Walls (Merchandise and everything else) 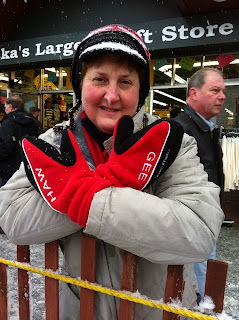 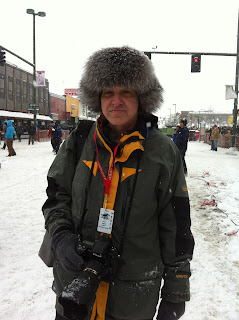 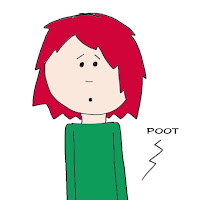 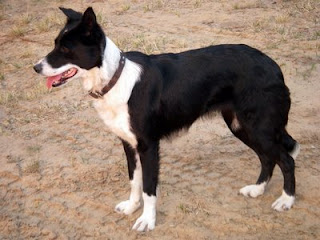 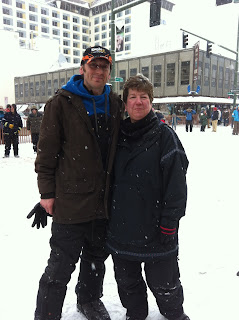 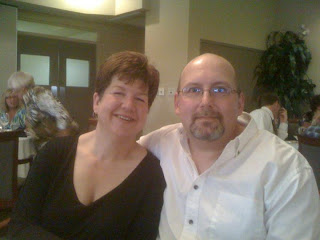 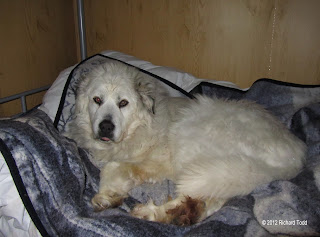 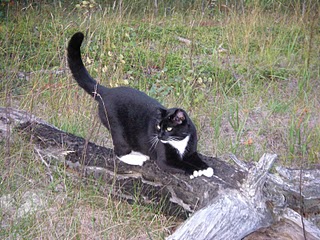 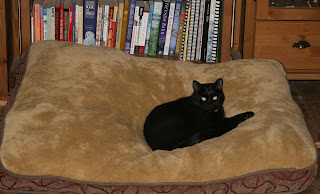 KD (short for Kraft Dinner) fearless defender of birds, squirrels and her spot on the couch) 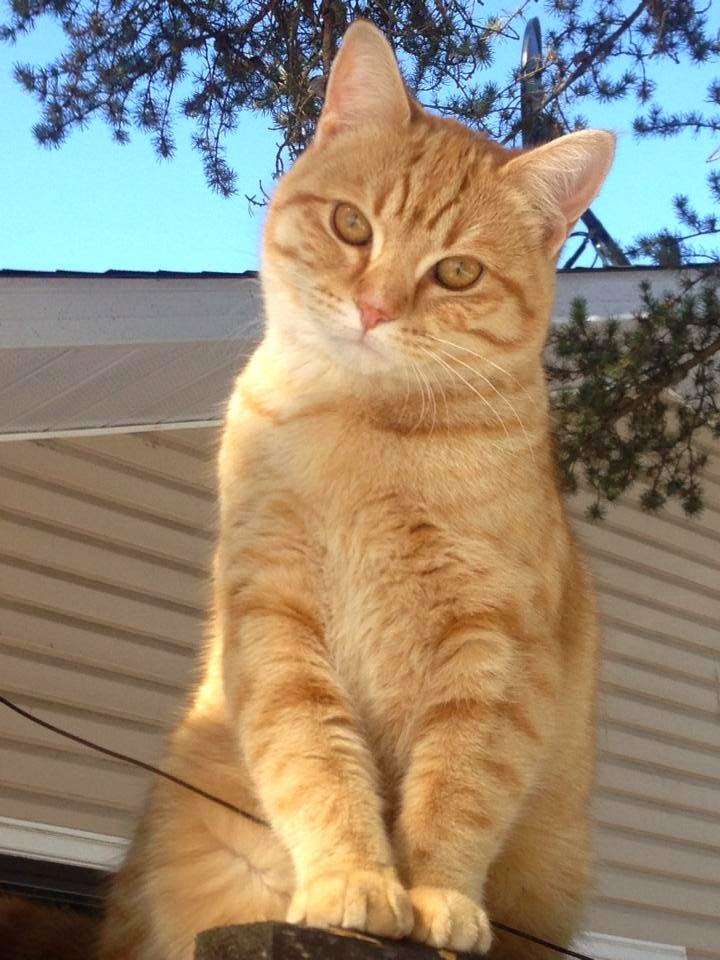 And special guest appearance by: