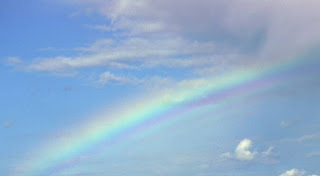 Honor your loved one, whose memory will travel with Karen and the Pretty Sled Dogs on the race trails.
To post your memorial, click on the Paypal button below, and donate ($20 minimum), then send an e-mail to The Cartoonist with your name, your memorial write up, and a picture (optional).
Once your donation is confirmed, your memorial will appear below. 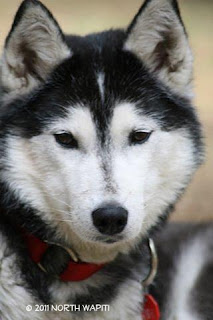 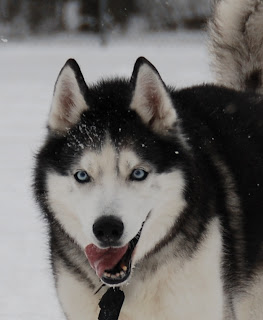 In Memory of Dakota who shared his life with us for 14 years.  He died on January 25, 2012 and was one of 8 beloved Siberian Huskies that have or are still sharing their lives with us.  Alice and Travis Fitzgerald

Rest in peace my beautiful girl. Missing you both


In Memory of: Our Mom Doris Woodward who passed away November 5, 2011 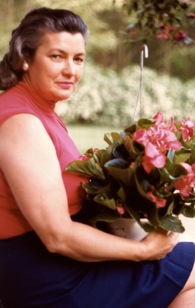 In Memory of Razzle 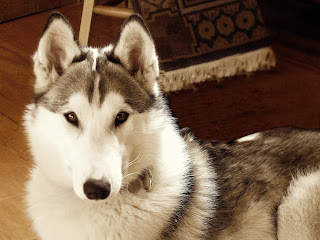 Running companion in the mountains and best friend and...
"Oh, she's so-o-o-o pretty."


My boy with Strength, Love, Desire to swim and the determination to work! You are missed! It's about time Karen has an Alaskan Malamute traveling with her ;)


Argos you are missed every single day, pull hard for Karen and let your spirit fly xoxo 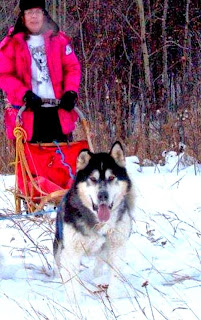 Saga The boy who most of the time seemed human, was so very perceptive.

He was brilliantly smart like his mother. He was incredibly obedient, incredibly confident, and incredibly eager to learn.

He is the gold star in my heart.

Saga's passions were sledding, running with the quad, swimming and BALLS! He would play foot ball or fetch for hours! He was 100% trust worthy off leash and went for many off leash walks and got to be off leash around the yard with me when ever I did gardening or yard work.

Saga also had an outstanding temperament, playing and sledding with MANY dogs, boys, girls, all breeds big and small. Never discouraged, Saga trained many green mushers at many different events throughout his lifetime.

Although Saga never obtained any official titles he logged over 600 miles in harness -- more than any other Snowventure dog to date! One of the most special dogs I have ever owned, I hope his spirit travels the miles with you, that his confidence and eagerness are assets in the race of a lifetime.