It's Bet, your roving Border Collie reporter here. You might think I'm just hanging out here with my BFF in Alaska, waiting for spring, chasing after Fat Bikers (the bikers aren't fat, the bikes are--blame the English!), watching ravens, eating waffles and getting my crampy toes massaged.

Well, I am doing all that (and getting ready to be a nanny to Molly's PUPPIES!) but I am still keeping one of my big ears cocked, listening for reports of stuffs and things from my Minion spies that I recruited at the Open House thingy in Willow.

As you know, I finally met the Cartoonist (who surprisingly does not actually smell like NyQuil) at the Open House. She and some other peoples came to see ME!!!, the Pretty Curly Tails, the Musher and Richard. There was picture taking, eating of yummy foodables and buying of FABulous North Wapiti Buffs and stuffs...and things.


To be honest, I was a bit underwhelmed. She doesn't look anything like her pictures. But eerily, she does sound just like me!! 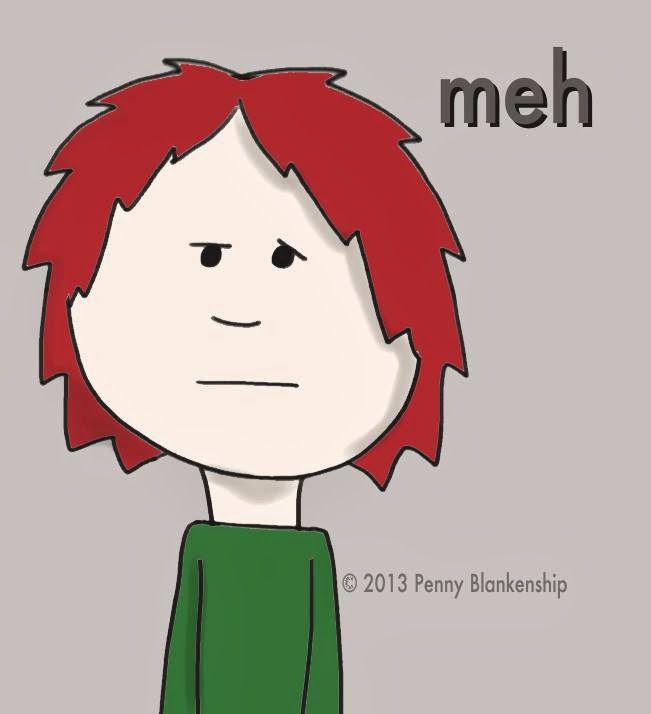 So yesterday, Print Minion Kristin -- who promised to pay me in waffles to keep her name out of it -- tells me it's raining in Merry Land where the Cartoonist lives. This is news?? Sheesh. Kristin must be swigging NyQuil like the Cartoonist...or having a blond moment. The weather in Merry Land is always, umm……”not nice”.

"Seriously, Bet, this is special," she said. "Yesterday the Cartoonist wrote that she wanted cupcakes and now it's raining CUPCAKES--with WAFFLES--for the Cartoonist's Birth Week!"
Did I hear her right?? Waffles on cupcakes??? Since Border Collies make much better reporters than humans, who have been known to not carefully "fact check" the stuffs they publish, I told her I needed proof. So she sent me these pictures:


WOOT!!! That blond Minion isn't so dumb after all. CUPCAKES AND WAFFLES! It's the hugeyest huge Birth Week Miracle ever!!!

Peoples, let's all wish a Happy Happy Birth Week to the Cartoonist!

[Ahem...You all share the cupcakes amongst yourselves but I have dibs on the waffles!]