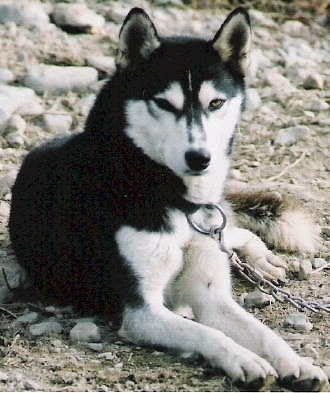 The other morning I made the comment that when I step into Geriatric Park and see my 3 senior boys bouncing at the fence, knowing all is right in their world, all is right in mine. 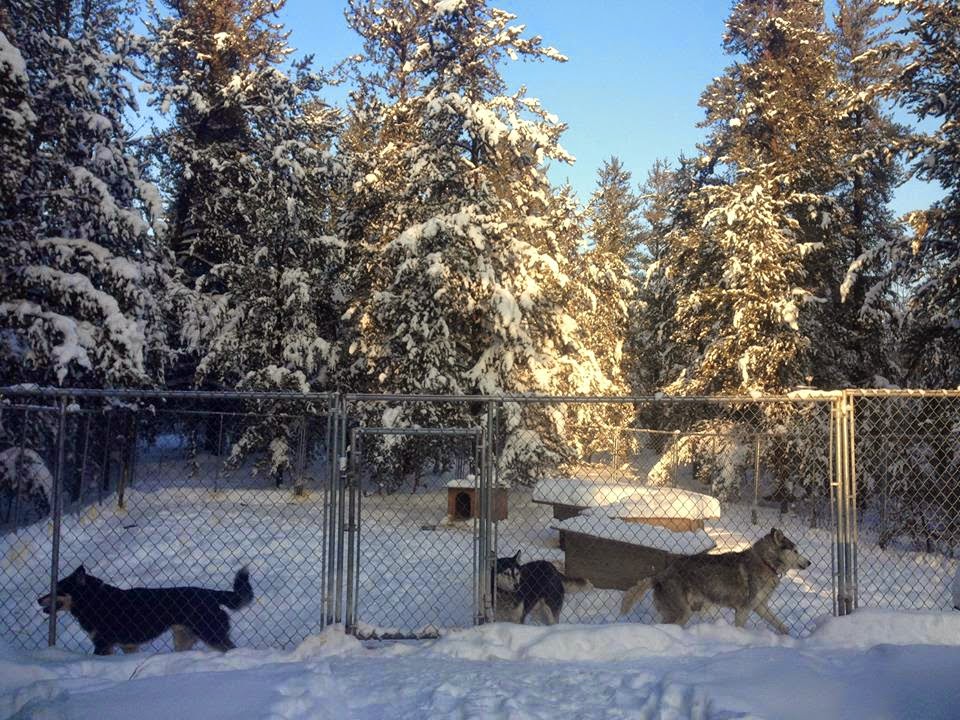 This afternoon I kissed his nose and whispered in his ear as he was freed from his pain.

In reading the bio I wrote for him many years ago, I used one word to describe him that stood today as much as it did then - irreplaceable.

He was quirky and sometimes just downright weird, but every step he ever took in harness he lived up to his nickname, 'The Hermanator'.

Thank you Herm.  I will miss you heaps.

Hugs to you Karen. This is the bad part of loving dogs. Wish they could stay with us much longer.

Sorry for your loss Karen.

So, so sorry Karen. I imagine he and Hector will now have a wonderful time together at the Rainbow Bridge though; there seems little doubt who met him there first. Godspeed, Herman.

Very sorry Karen, the greatest gift we can give but hurts like hell.

So Sorry Karen. I am waiting today for a callback from our vet. Looks like my senior boy Bowie is telling us it is his time too.
Barbara

So sorry for your loss Karen. RIP Herman. May you run free forever more

Sorry to hear Karen, sure know how you feel. Rick

On-by, Herman, as you pass whatever puppies are headed this way. You've probably already taught enough of their generation and the one before to be seen in their will and abilities.

Soft wooooos, from all of us,

So sorry for you loss. Like all great dogs, it is an honor to have them in our life! Keep well!